Patsnap Gets Funding Of $300m Led By Softbank Vision Fund 2 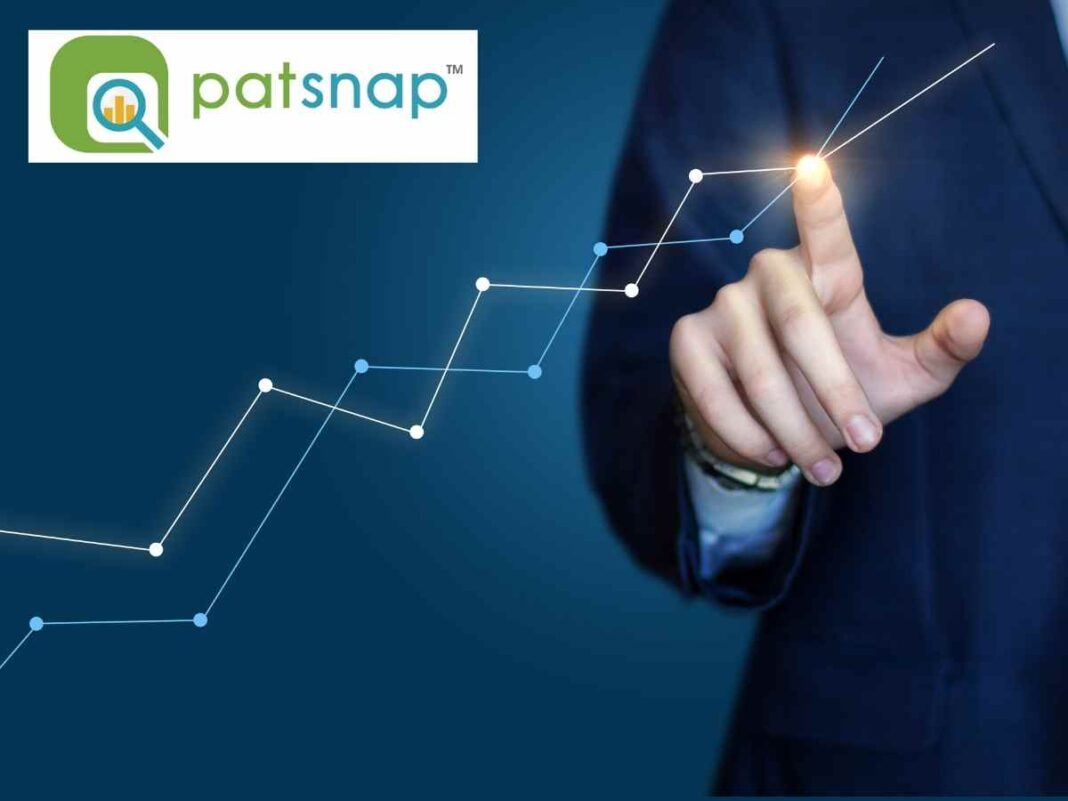 PatSnap, a platform for IP intelligence that provides research and development teams with an R&D platform, recently closed $300 million in series E fundraising from SoftBank Vision Fund 2 and Tencent Investment.

The New Funding round was directed by SoftBank Vision Fund 2 and Tencent Investment, with participation from existing investors CITIC Industrial Fund, Sequoia China, ShunWei Capital, and Vertex Ventures. The group has expanded by approximately $400 million since being established in 2007.

PatSnap has designed what it reaches as an “innovation platform” for both analysis and development and academic property teams, which utilizes machine learning, natural language processing, AI, and more to deliver R&D and IP groups at companies, universities, and research institutions access to demand, technology, and different competitive intelligence to help evolve their product and take them to market. “We help companies understand the technical terrain,” said founder and CEO Jeffrey Tiong.

PatSnap offers no financial metrics, but Tiong said the organization now operates with over 10,000 customers, including Dyson, Spotify, and Oxford University Innovation. The company is determined to increase money as it looks to develop into new landscapes such as Japan with SoftBank’s help and may seek out possible acquisition opportunities to grow inorganically, Tiong said.

Before it maintained to acquired $10 million in revenue, the business had already built a global go-to-market ability with functions in Europe, Asia, and North America and a globalized development with data across regions, he said.

Tiong said with every company needs to create and innovate. And he sees PatSnap’s market as nearly limitless. While some market and IP intelligence companies like Clarivate have offerings in a similar market, Tiong said he still sees no direct competition for PatSnap. With nearly $2 trillion existing spent on R&D annually, gaining just a small percentage of the demand could guide a large company.

PatSnap tells Tech in Asia that its valuation has exceeded US$1 billion after the fresh fundraising. Regardless, the business did not disclose its actual valuation. The Patsnab firm intends to utilize the funds to develop its platform, accelerate product development, and acquire additional domain details in industry sectors where its technology is utilized by research, development, and intellectual property teams as per softbankwiggersventurebeat.

PatSnap has a search engine that produces locating patents more comfortable by visualizing search results as 3D topographical maps. Patents are grouped into “islands” according to their technical area, and colors represent different companies. The company claims to have over 10,000 customers, with more than 700 employees in Singapore, London, and Toronto offices. Its clients contain Dyson, Spotify, Oxford University Innovation, and The Dow Chemical Company.

The sheer number of patents doesn’t summarize conveniently into technological clout. Tiong memorialized that the U.S. is always ahead of China in terms of R&D expenditure. PatSnap says it now has over 10,000 customers in over 50 countries, with a 700-person workforce spread across the U.S., Europe, Canada, Japan, and China. Its notable consumers contain Tesla, General Electric, Siemens, Dyson, PalPal, Spotify, and Megvii. With the fresh capital, the company plans to develop products further, acquire more domain expertise, expand its global sales presence and invest in human capital.

The round was directed by SoftBank Vision Fund 2 and Tencent Investment, with participation from CPE Industrial Fund and Vertex Growth. They are arriving as fresh investors, whereas existing investors stood Sequoia China, Shun Wei Capital, and Vertex Ventures Southeast Asia & India.

The business plans to utilize the reserves to: